You are here: Home / Featured 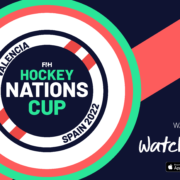 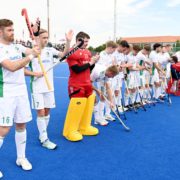 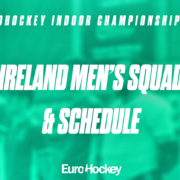 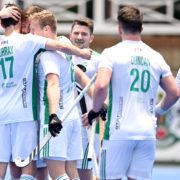 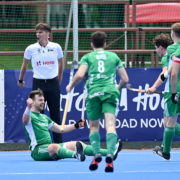 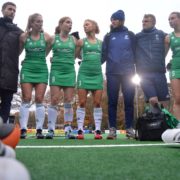 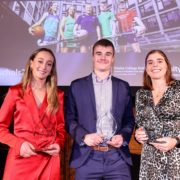 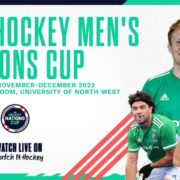 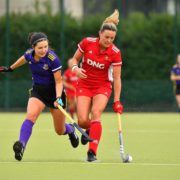 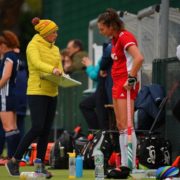 https://hockey.ie/wp-content/uploads/2022/11/ABE_7855-1-1024x683-1.jpg 683 1024 Ireland Hockey https://shared3.sportsmanager.ie/~irelandhockeynew/wp-content/uploads/2020/04/logo-242x300.png Ireland Hockey2022-11-17 10:56:592022-11-17 12:05:33Irish-based coaches selected for the EHF's elite coaching program
We use cookies on our website to give you the most relevant experience by remembering your preferences and repeat visits. By clicking “Accept All”, you consent to the use of ALL the cookies. However, you may visit "Cookie Settings" to provide a controlled consent.
Cookie SettingsAccept All
Manage consent