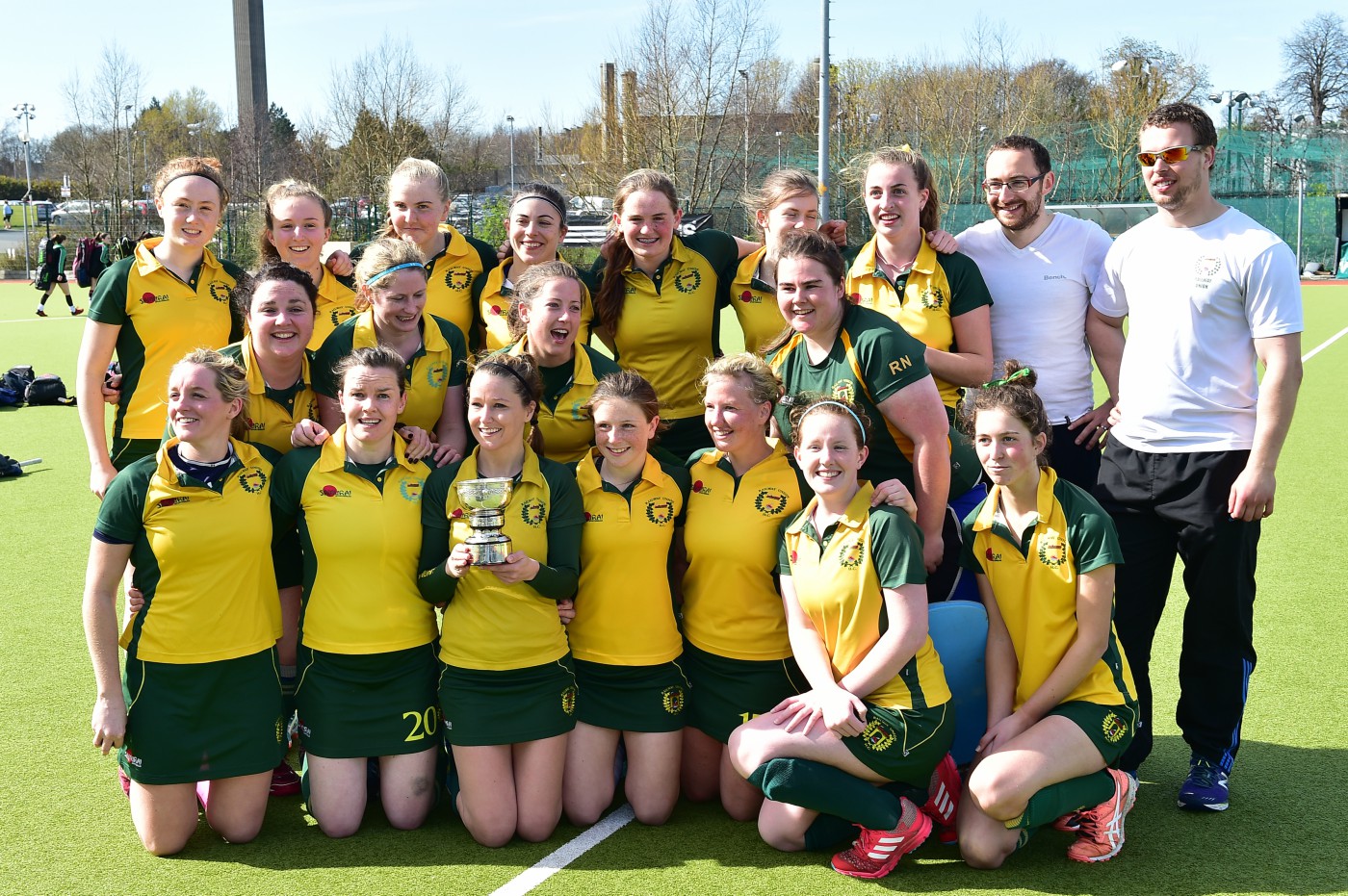 The Women’s Irish Junior Cup was instituted in 1909.  The competition is a knockout trophy played for by sides that do not qualify for the Women’s Irish Senior Cup and are second teams of clubs that play in the Irish Senior Cup. The winners are presented with the White Cup. The trophy was presented to the Irish Ladies Hockey Union in 1909 by Miss H.M. White who served as President of the ILHU from 1905-1914

From its start in 1909 until 2000, the tournament was played in regional tournaments. The winners of the provincial Junior Cups in Leinster and Munster, Ulster and a club from Connacht would proceed through to semi-final matches. The finals were played in one weekend until 2000. When the Northern Ireland Ladies Hockey Union finally amalgamated with the Ulster Women’s Hockey Union, the Ulster representatives were decided by the McConnell Shield competition. In 2000 the format of the competition was changed to an open draw format.

It is an open draw tournament for 2nd XI teams from: