You are here: Home / MASTERS 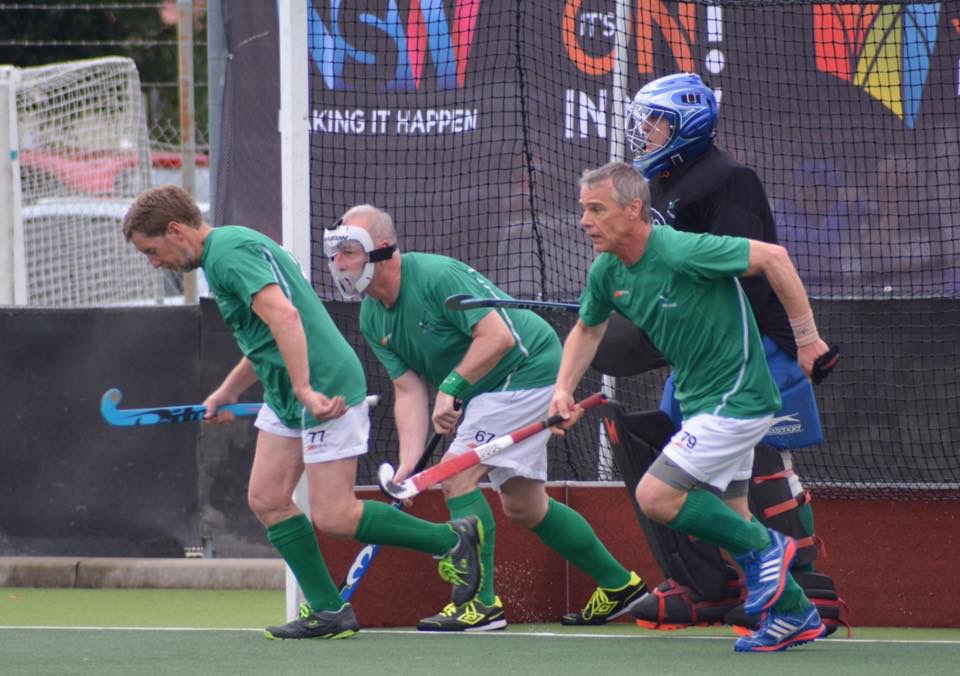 Hockey Ireland is represented by a range of men’s and women’s Masters squads. Recent triumphs include a World Cup silver medal for the Women’s O50’s as they scored no fewer than 19 goals during the tournament in Canberra. 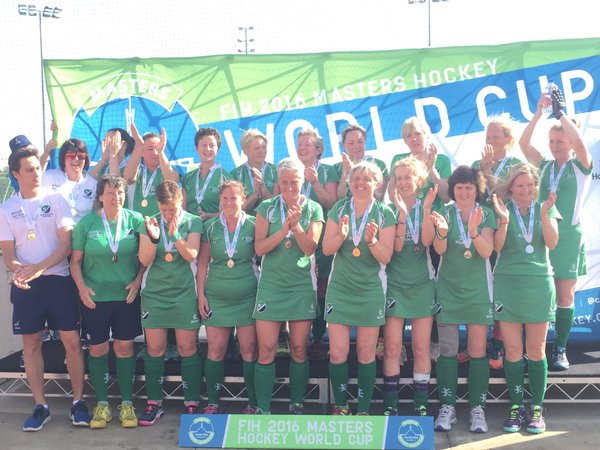