You are here: Home / Touring Teams 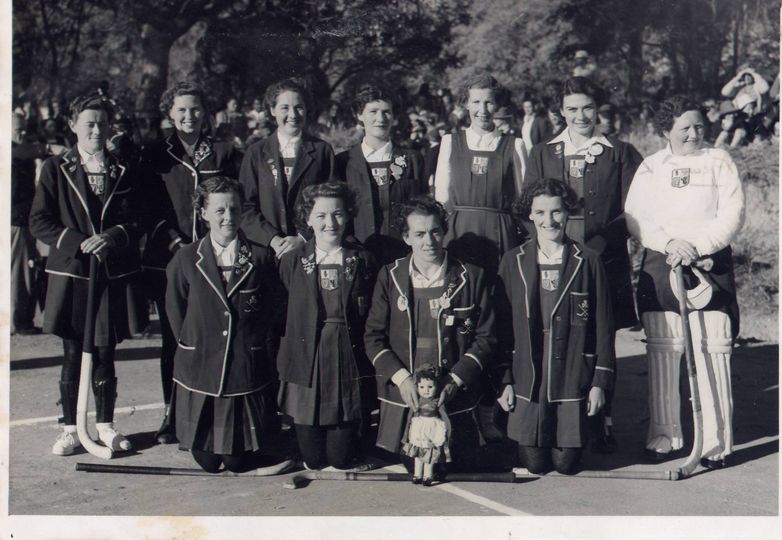 Ireland sent their first Touring Team to America in 1925. The Touring teams were selected from a panel of senior players who could generally afford to travel hence these games were not given capped status.  Ireland was a founding member of the IFWHA (International Federation of Women’s Hockey Associations) in 1927. The first IFWHA conference took place in Geneva, Switzerland in 1930 with Ireland playing in their first conference in Copenhagen in 1933.  There were 13 conferences held with the last one taking place in 1979.  The conferences were non competitive until 1975. The conferences were the precursor to what we now know as the Hockey World Cup.

The IFWHA joined forces with the FIH in 1982.

*Winners of Round Robin Tournament