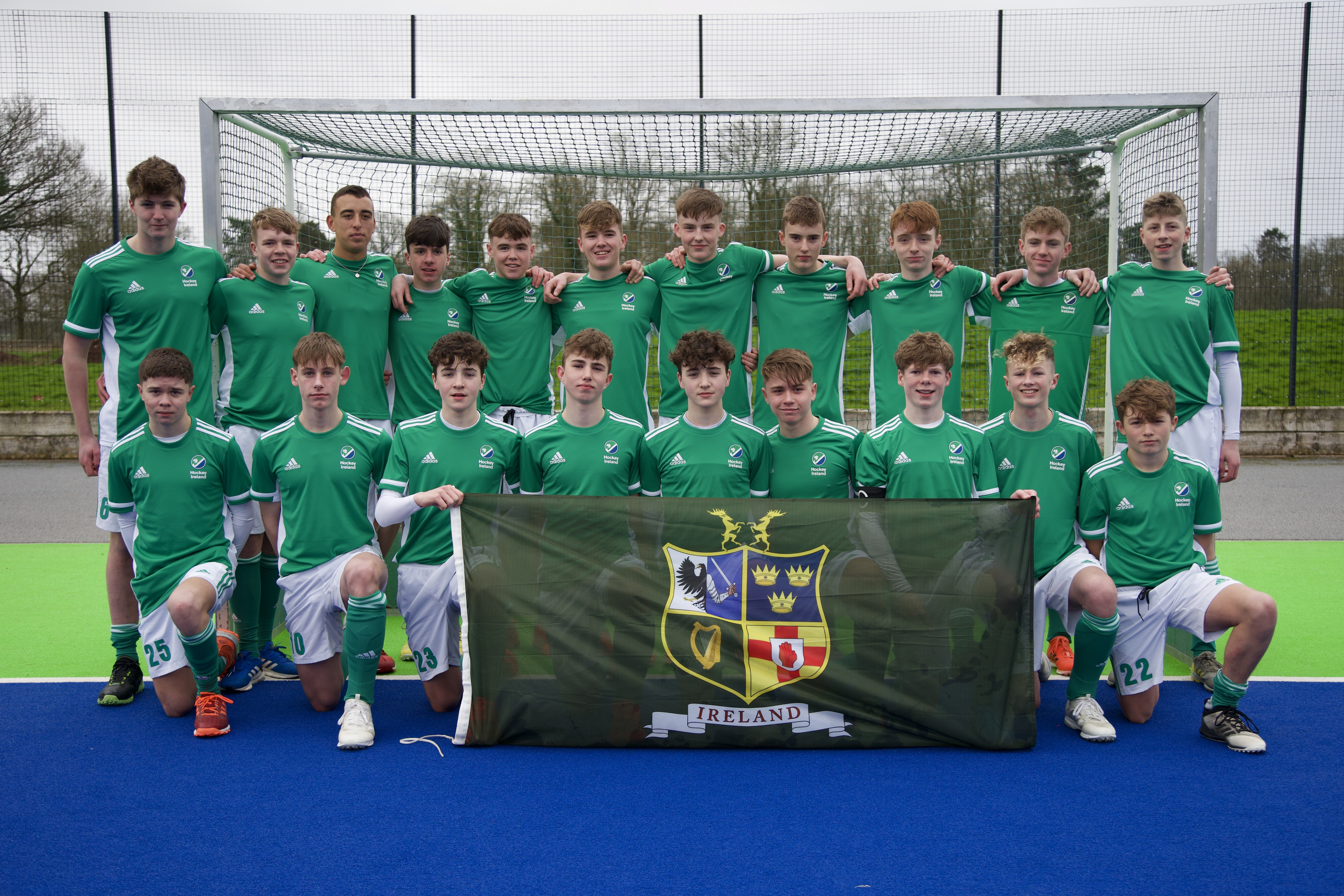 U16 Boys Team Selected for Lilleshall in February

The U16 Boys squad for the upcoming series against England in Lilleshall has been announced. Head Coach, Simon Lowry, has said “We are pleased to be able to head to England to play some competitive matches so early in the program. The group is progressing well in recent sessions and these games will give us a good idea of where the squad is at. It’s an exciting trip for many of the group as it will be their first opportunity to represent their country and we’re looking forward to seeing what we can do.”

The following players have been selected for the U16 Boys training panel.

Following last weekend’s interpro’s, Simon Lowry, Head Coach of Ireland’s U16 Boys team, has announced his training squad, saying “It was a fantastic weekend at the Interpros watching the talent on show, of which there was plenty. We hope that plenty of these players can now continue to develop within the Irish program, with the ultimate aim of progressing right the way through the age-grades. The management team is excited to be working with such a promising group and we look forward to meeting the players over the coming weeks as we build towards the 6 Nations in July. We would like express our sincere thanks to the provincial coaching teams for their hard work in developing these players over the past number of months.”

The squad is as follows.

The U16 boys team was announced today ahead of the 2019 six nations, which takes place in Oranje-Rood, Eindhoven, from the 14th to 20th of July. The team will play Germany, Holland, Spain, Belgium and a 6th team which has yet to be confirmed.

The team is as follows:

U16 Head Coach Simon Lowry stated “We are delighted with the progress that both the squad, and each individual player has made since Christmas. The team performed strongly in the three-match series against England and we look forward to taking on the next phase. The squad have set ambitious goals for the Six Nations and are working incredibly hard both on and off the pitch, with achieving these goals in mind. We are excited at the prospect of what’s to come from this enthusiastic and talented group and we would like to pay particular thanks to the parents for their continued support.” 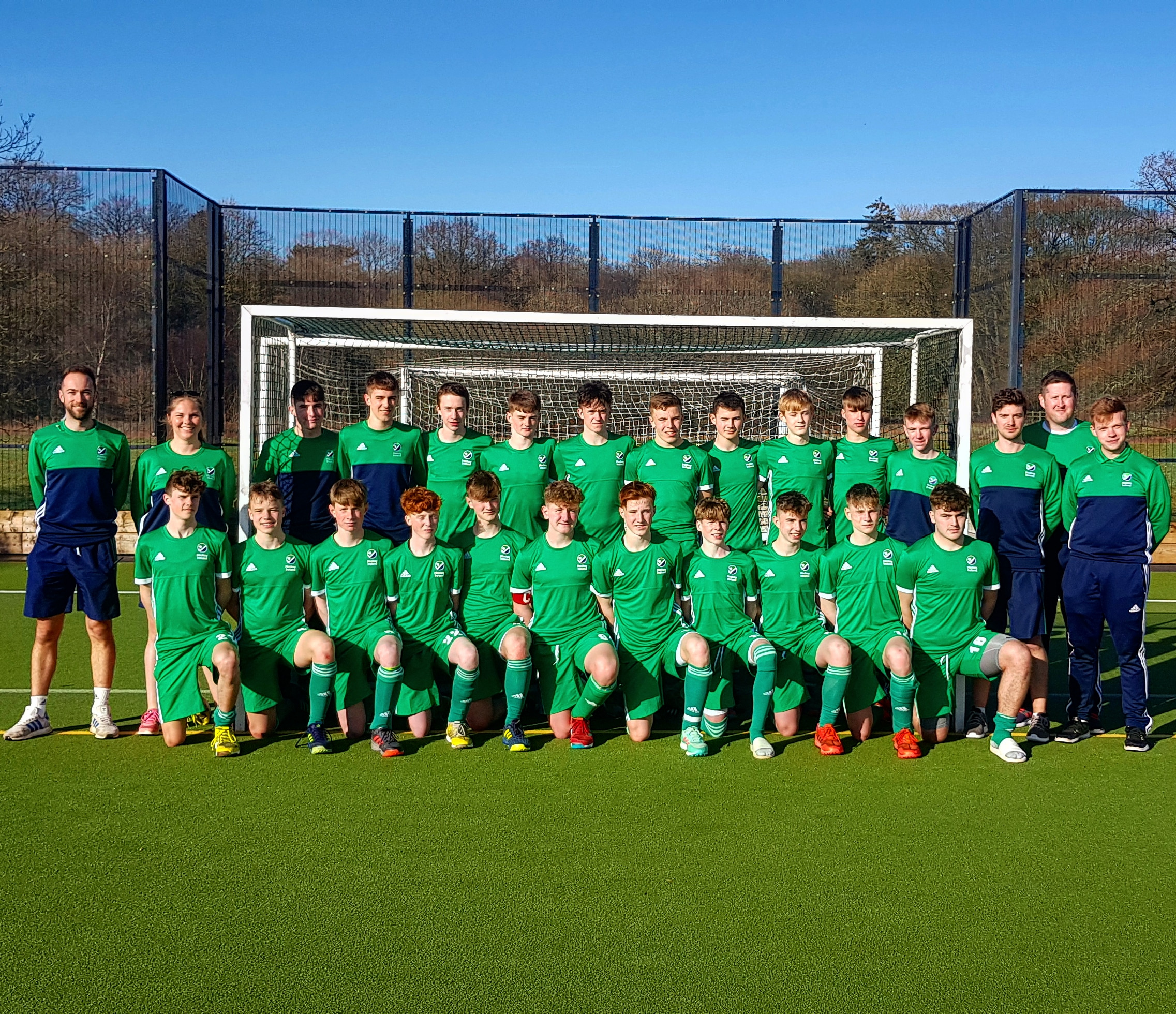 This July Ireland will play host to the annual U16’s 6 nations international tournament. All 30 matches will take place in University College Cork and Ireland is well represented with both U16 Girls & U16 Boys teams competing against some of the best junior age group teams in the world.

Full Match Schedule: (* denotes the team that won the penalty shoot-out in the event of a draw)

U16 Boys match schedule at Moerser HC in Germany (all times listed are local):

February 6th: Niall Denham, head coach of Ireland’s U16 Boys team, has announced his training squad. The team will be working towards a busy summer including a home-hosted 6 Nations tournament against Europe’s best teams in the form of England, Germany, Belgium, Netherlands and Spain. Commenting on the squad, Denham said “I am very pleased to announce the Irish U16 training squad for the summer ahead. My staff and I found the process of selection very difficult as we had a very talented group of players. We feel we have picked a hard working side as we continue with the preparations through the coming months for the Invitational 6 nations in Ireland in July.”

** Invited to attend next session at Santry Sunday Feb 11th

The first trial will be Sunday 12th November at Trinity Sports Ground Santry Avenue.  The session will commence at 11am and finish at 4pm with a break from 1-2.

Please email U16 Manager Will Bartley at williebartley@gmail.com to confirm your attendance.