The 2016 Rio Olympics Games took place from August 5th-21st, while the hockey event began on the 6th and finished on the 19th.

Traveling to Rio for the Games? Click here for more info. 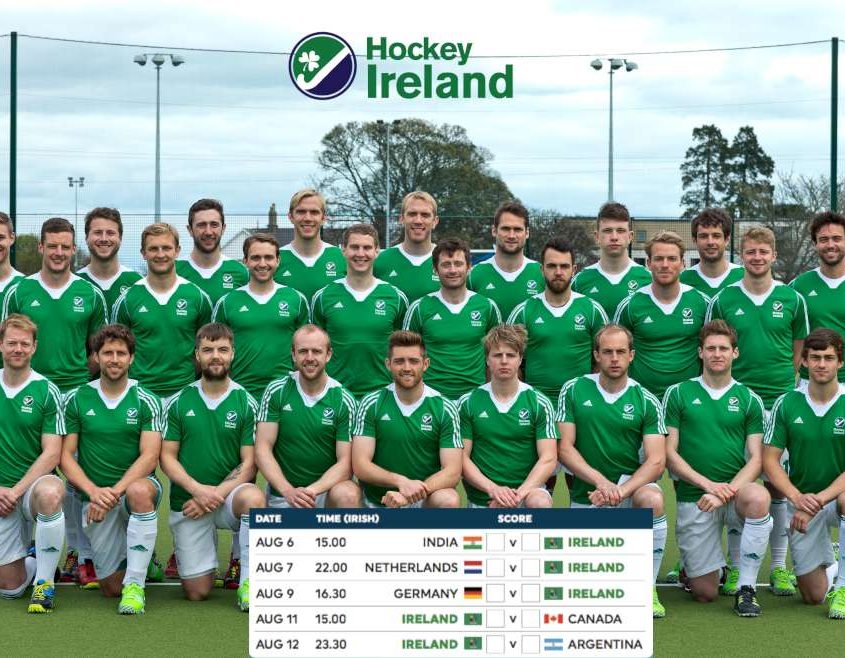 All of Ireland matches will be shown live on RTE2, RTE Online and BBC4/Red Button

So what does it take to prepare a team for the Olympic Games?
Lots and lots of work! The Green Machine are hard at work training 5-7 days a week internationally, provincially and with their clubs. The squad comes together every Sunday, Monday and Tuesday for a 3 day camp; and their training consists of a lot more than just pitch sessions, check out some behind the scenes training videos below.

Another key component to any preparation is matches; testing your skill and progress against the best in the world. Between now and the Rio Olympics in August, the Green Machine will travel to Great Britain, Germany, Valencia and Argentina to face off against the world’s best teams; many of whom they will face at the Olympic Games. Korea, Canada and The Netherlands will be welcomed to Ireland for 3 match series’ as part of the Green Machine Summer Series.

How do we make this programme happen?
Hockey Ireland receives vital support from the Irish Sports Council and Sport Northern Ireland. But given the preparation required for an Olympic Games there is a €225,000 shortfall in the Green Machines programme budget this year. Preparing for an Olympic Games is a first for the team and our organization, and it’s time for Irish hockey to shine on the worlds stage. Click here to find out more about our Obsessed fundraising campaign.

Let’s put some dates in the diary!