The National Indoor Trophy is open to all to enter on an annual basis with the winners from both the men’s and women’s progressing on to represent Ireland at a European level.

The Tournament will take the form of regional qualifier stages (if the breakdown of entries merit it) culminating into the National Finals weekend.

The tournament is conducted in accordance with the Rules of Indoor Hockey and the Regulations of the F.I.H.

The 2021 Indoor National Finals will take place in Gormanstown on Sunday 6th February.

The 2020 Indoor National Finals were hosted in the Kingfisher, NUIG. All the matches throughout the day were live streamed on the Eurohockeytv platform, with the voice of hockey Nick Irvine on commentary. Viewing figures for the day were just shy of 4000 – with 49 countries tuning in.

Railway Union Women’s retained their title for the 2nd year in a row by beating Muckross 2-0 in the final, Hannah de Burgh Whyte and Emma Smyth both scoring.

Railway’s Men defeated champions of the previous 4 years TRR in a dramatic shoot out. after the game finished 3-3. Bjorn Dasse standing out, by netting a hat-trick for Railway who came from 3-0 down.

Both Railway teams, will now go on to Represent Hockey Ireland in euro club competitions 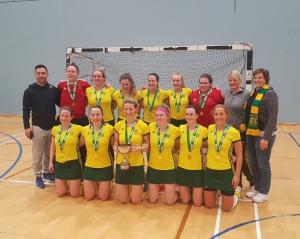 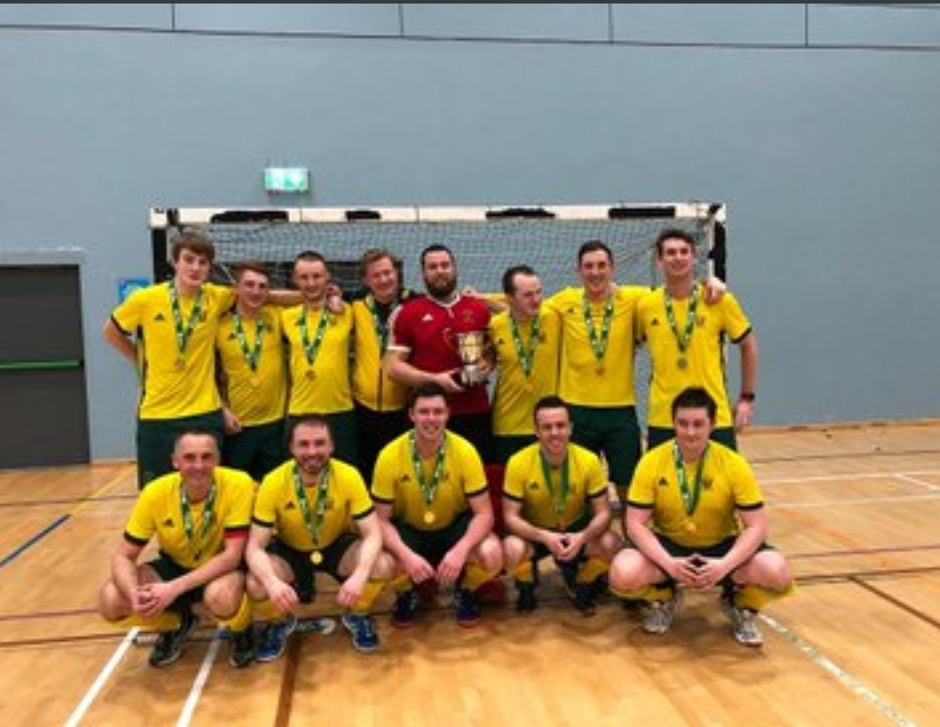 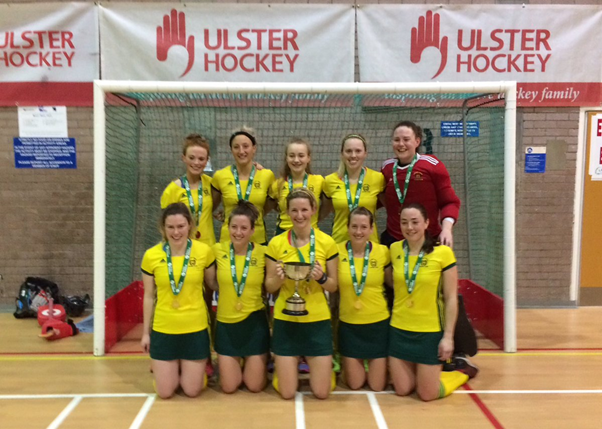 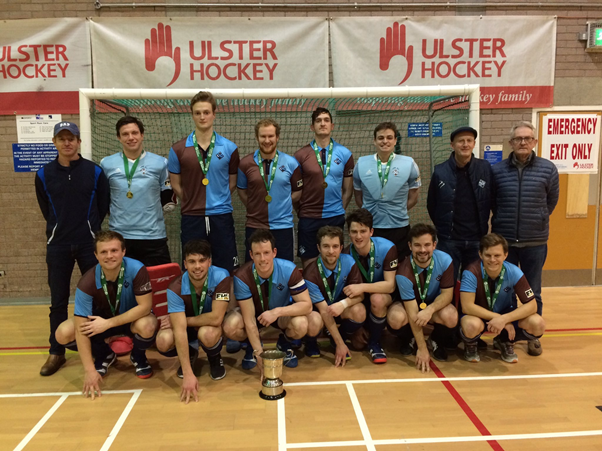