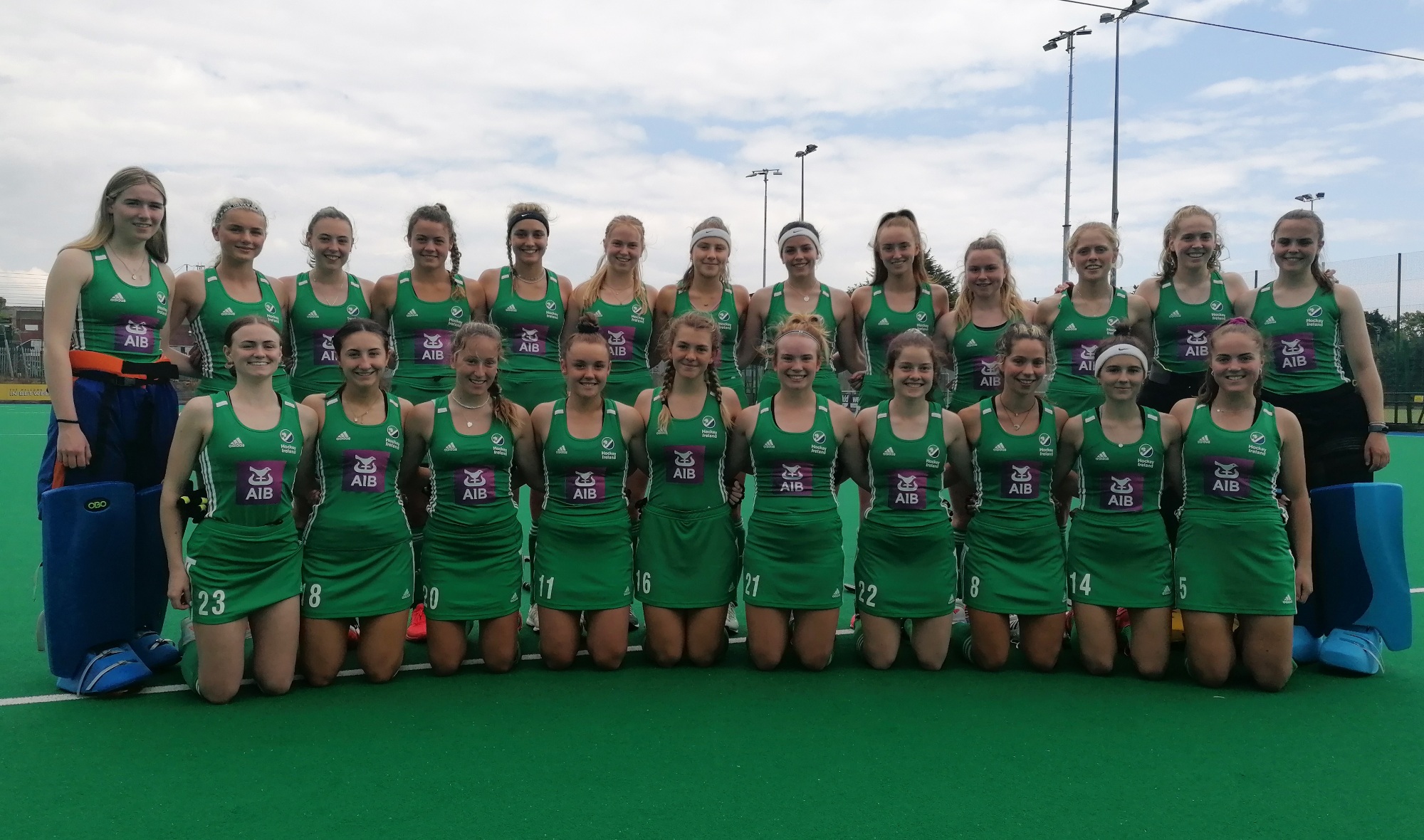 Ireland Under-19 coach Gavin Groves has named his Irish Under-19 panel to take on England, Scotland and Wales in July in a Four Nations tournament held over three separate weekends.

The event has been organised to replace the initially planned EuroHockey Under-19 Championships this summer and will give the side an opportunity to face international opposition for the first time in over a year.

Speaking about the squad, Groves said: “To be able to have this Four Nations tournament is a great bonus. Its going to be fantastic to see this talented squad of players finally get to play this summer.

“All the players have shown incredible focus and commitment throughout the programme during a very difficult period. We are very grateful Hockey Ireland came together with the other Home nations to organise this in such short notice. Its going to be great to get some quality games for these players in July.”

** To read more about AIB’s sponsorship of the JAG Girls teams, click here

** To read more about the Home Nations, click here

Speaking on the selection, Coach Gavin Groves, said “No selection is every easy and this one was particularly hard as every member of this group has been working incredibly hard. The English series showed us the level we need to consistently be at and we know we have a lot to do in the next few months to achieve our goals. With selection for Russia not too far away the next few months will be vital for us as we build towards the tournament.”

The U18 girls management team have selected a training panel who will play a series from 19th Feb – 21st Feb 2020 in Lilleshall England.

Head Coach Gavin Groves has said “It’s always great to get match practice to see how the players are developing. The standard of the opposition will provide a great barometer of where we are as a group. The squad have been working incredibly hard on and off the pitch. We had a positive start to the year against Scotland and the training environment has been extremely competitive which made selecting this squad very difficult. We are looking forward to the challenge.”

The U18 Girls management team have selected a training panel who will play a series from 2nd – 4th January 2020 against Scotland U18 Girls. Speaking on the announcement, Head Coach Gavin Groves said, “It’s great to have these fixtures against Scotland early in the year. It will give this talented group of players an excellent opportunity to some much needed playing experience against another international team.”

Head coach Gavin Groves announced his U18 Training squad today after last weekend’s Interpro’s, saying “This is an exciting year for our group as we prepare for the Division A European championships in Kazan, Russia in July. After watching the Interpro tournament in Cork it is clear to see that is loads of talent in the country, it was a fantastic tournament and we witnessed some great hockey played over the weekend. We have selected a squad of 29 players from this weekend and we are really looking forward to getting started in October. We are really looking forward to getting to work with this very talented group of players”

A Girls U17 Development Squads will travel to Mannheimer HC from Friday 7th June – Monday 10th June to an Invitational 4 Nations tournament. They will play matches against Germany U16, Holland U16 and Australia U16.

A live stream of the games will be available organised by Mannheimer Hockey Club https://www.youtube.com/mannheimerhockeyclub

The following squads have been announced for the girls U18 Belgium and Scotland Series matches coming up in June and July. Both series will take place in the lead up to the 6 Nations in Orange rood Eindhoven which take place from the 14-20 July.

The U18 squad for the Belgium and Scotland Series are as follows:

While the U18 squad heading to the 6 Nations in Eindhoven is as follows:

Speaking on the squad announcement, Coach Gavin Groves said, “This has been an incredibly productive program so far and we are delighted with the progress the players have made over the season, making six nations selection an incredibly difficult one. We are pleased that we are able to give every member of our squad international playing exposure and we hope to use future series in Belgium and Scotland to build for the six nations tournament in Eindhoven.”

Should Ellen Reid not be selected for U21 squad , she will return to U18 squad. 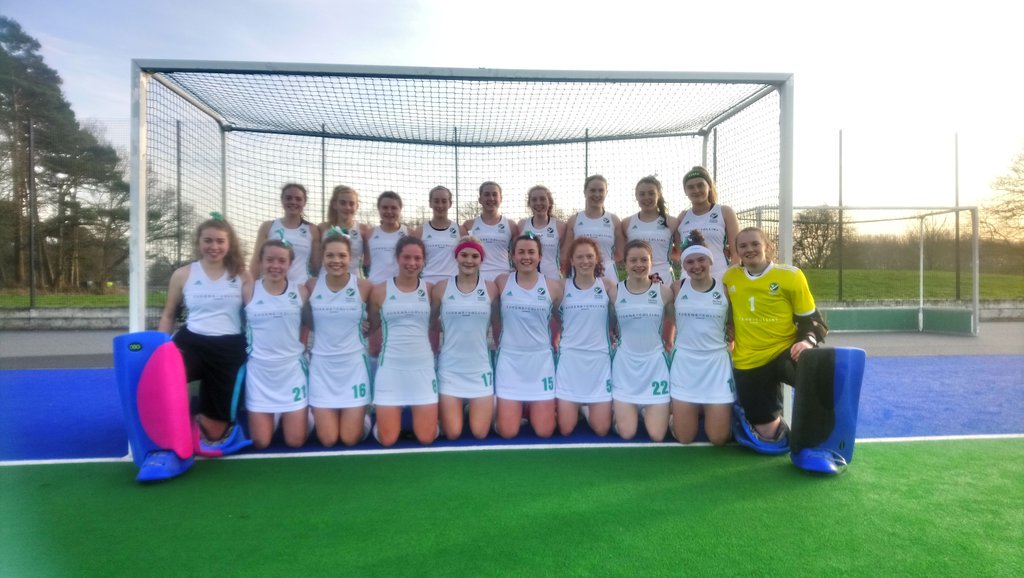 U18 girls head coach Gareth Grundie has announced his squad for the U18 European Championships in Santander this July. The side face tough opposition in Pool B with matches against Germany, England and Belarus.

Speaking about the squad, Grundie said “Congratulations to those selected to represent Ireland U18 Ladies at the A Division European Championships in Santander. The effort and commitment to the programme shown by everyone has made selection a difficult process.

With exams out of the way, we now look forward to continuing our preparations in a 3-match series against Scotland from 5th – 9th July in UUJ. Many thanks to all the players, parents, staff & sponsors for the hard work and support over the past 7 months.”

Fixtures against Scotland in UUJ:

Newly appointed U18 Coach Gareth Grundie said “I thoroughly enjoyed watching the Interpros at Stormont and am looking forward to working with this group as we build towards this summers U18 European Championships in Santander.”