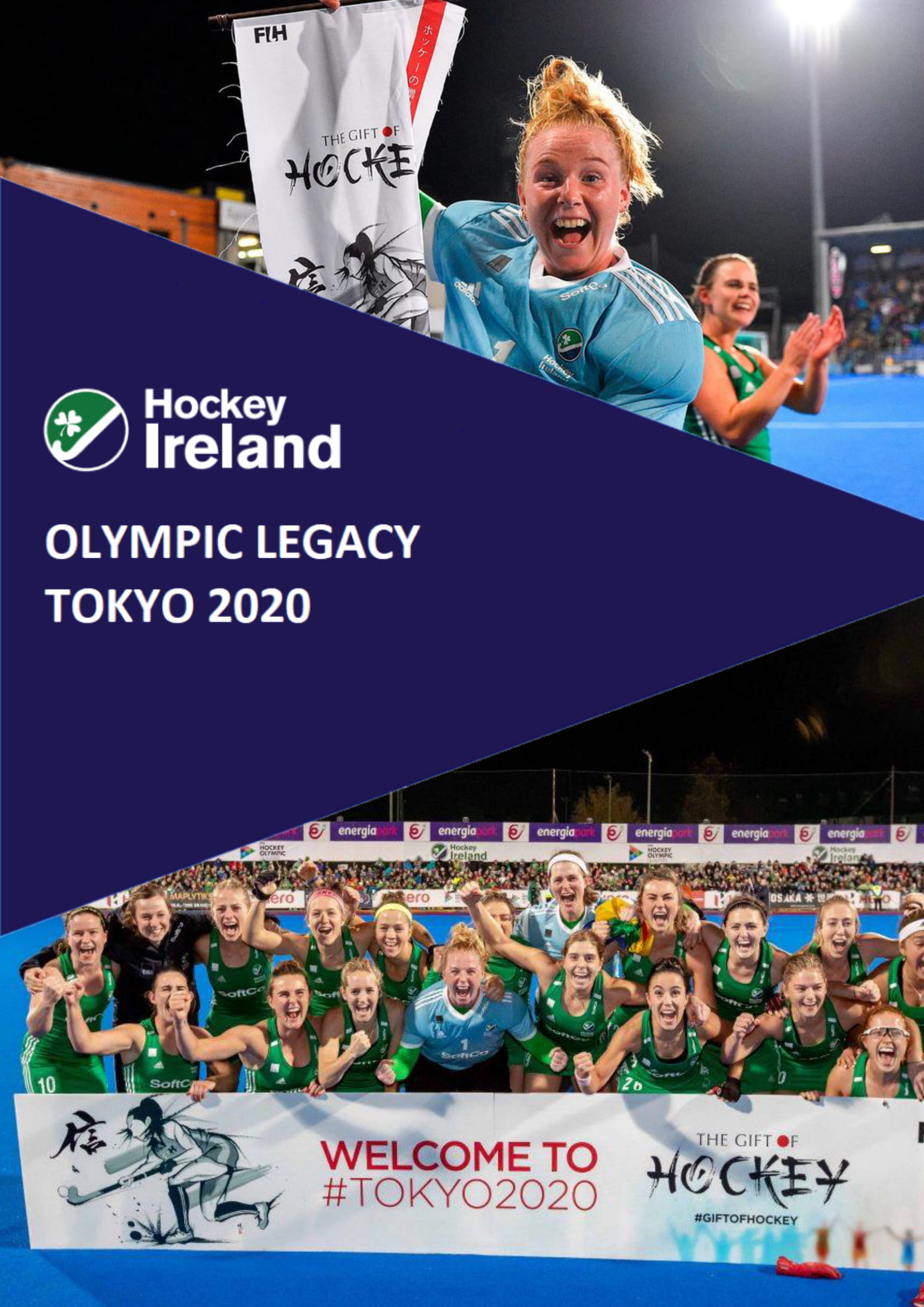 Making the most of the Tokyo 2020 Olympic Legacy

The Tokyo 2020 Olympics will be an Olympics like no other and we, as Hockey Ireland, along with our provincial association boards, clubs, coaches, players and supporters need to take this opportunity to promote our sport at home while our Women’s team does us proud abroad.

As we go through another year where Covid19 has had such an impact on Hockey at grassroots, competition and international levels, this is an opportunity to use the impact the Olympic games has on the world stage to promote our clubs, in particular, to people who are not currently playing hockey. Targeting new players, players who have taken a break and are ready to come back, non-hockey playing schools and new volunteers will ensure hockey continues to grow on the island of Ireland.

Our make the most of the Olympic Legacy booklet gives a brief run through of some of the Hockey Ireland development programmes currently available to clubs and schools along with links to resource packs, coaching session guides, videos and more information. Think of it as a one-stop shop for what is currently happening at grassroots level within Hockey Ireland. Thanks to the support of Sport Ireland and the Women In Sport fund, we hope to increase the number of programmes over the next year including ‘Get into Hockey’, our upcoming social hockey scheme.

But maybe your club is looking for something to keep interest up with your current members over the summer and during the Olympics. In that case, have a look at our upcoming ‘Design a jersey’ competition with two jerseys signed by the Women’s Olympic Squad up for grabs. Or are your club eager to send their well wishes to the team before they start their Olympic journey? Get the club to record a Good Luck Green Army video and post on social media using #GoodLuckGreenArmy. Join up with players all over the island as well as sponsors, volunteers, supporters and well-wishers. Let’s show the women’s team how proud we are of them.

Keep your players challenged with the 21 day Olympic Challenge – work on some skills, put your green on for match days, get out for a bit of exercise and start your creative juices flowing….the 21 day Olympic Challenge has all of these covered. And for the younger ones (and the older ones) when the matches are a bit too exciting take a bit of quiet time to work on the Hockey Ireland Colouring book.

Now that the Olympics are on everyone’s minds (and televisions), it’s a great time to host a mini-Olympics hockey tournament to embody the Olympic Creed. Remember if it’s not possible to run this mini Olympics this summer why not use it as a really fun way to start back preseason.  It’s never too late to get in on the spirit of the games!

And to finish up, the most important thing….make sure your club is ready for the Olympic Legacy. New members are coming and let’s make life easy for them to get involved.

Have a look at our links below:

Make the most of the Olympic Legacy booklet