You are here: Home / Ray O’Connor 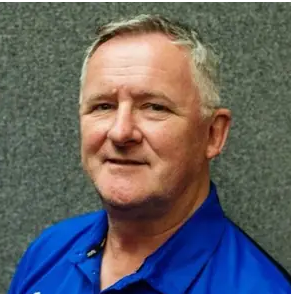 Ray O’Connor is one of Ireland’s most accomplished umpire.  A member of Glenanne Hockey Club Ray refereed the 1996 Summer Games decider between Spain and the Netherlands and was among the highlights in a 21-year-long career at the top umpiring 178 internationals including three Olympic Games, three European Championships and four World Cups. He is an FIH Pro League Umpire Manager. Most recently, he managed the 2018 Vitality Hockey Women’s World Cup in London, as well as the Beijing 2008 and London 2012 Olympic Games.