The Subway All Ireland Schoolboys Championship gets underway on October 26th and will see 16 of the best schools teams converging on Dublin in an exciting 3 day tournament. Check out the full match schedule below, the scores will be updated here throughout each day of the tournament. 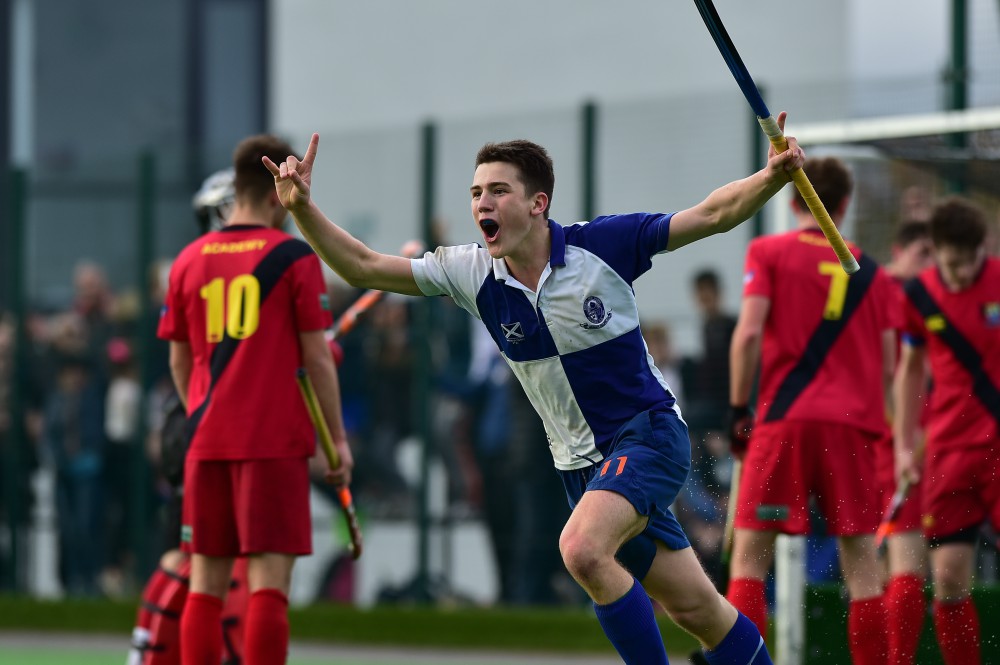 Coach Ivan Ovington has presided over all six of the Booterstown schools successes but said that the moment is all about the players.

They are all equally special but you dont take games and moments like this for granted, he said afterwards. I have been here a few times but what it means for these guys, its everything. They are special, special memories the lads will take away from today for sure.

His side got off to a flying start in a tie hastily refixed for Newpark following a burst water pipe at Grange Road. Walker escaped the clutches of the otherwise immense Kyle Marshall down the left wing before picking out Ben Mannion at the right post to tap home.

Any notions of an easy ride, however, were quickly dispelled as Academy won a corner that Jake Rowe whipped home. He scored a hat trick of set pieces in the final a year ago and was once again deadly in this arena all through the tournament.

Parity, however, only lasted a couple of minutes as Charlie Denver got a great touch to Matteo Romolis crash ball in the 13th minute to redirect home.

Back came Bann; Nathan Liggett was nudged over when well placed to score, earning a penalty stroke that Rowe converted for 2-2 with just 15 minutes on the clock.

It was a potential goal-fest but both sides calmed down thereafter with Guy Sarratt controlling the tempo of the St Andrews game while Marshall made innumerable key interventions, more and more dramatic as time wore on.

Bann were also thankful to the superb goalkeeping of Luke Roleston. He crucially kept out a flurry of four penalty corners early in the second half while his counterpart Ben Bradley brilliantly tipped over another Rowe effort, a lovely 3D lob from the baseline.

Andrews were the side making most of the play and, with a shoot-out looming, they got their sixth and final penalty corner. The first two series of shots were smothered but amid the scramble, Walker was an oasis of calm, gathering the ball and coolly flicking home.

It was the seventh goal of the competition for the diminutive midfielder  who also netted twice in a 2-1 win over Wallace HS in the semi-final  and coach Ovington paid tribute to his key intervention along with his captain.

It was an awesome game, he added. Banbridge were so disciplined and worked so hard. I didnt think it was going to come in that second half but we just kept going and eventually we got that little spark to finish the game. 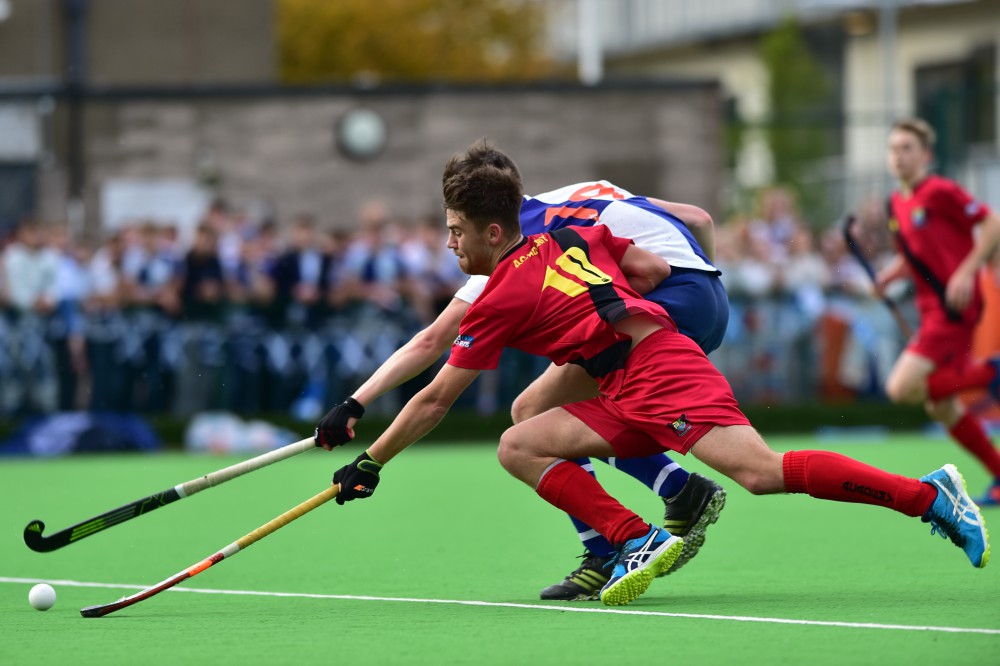